The 10 Most Heartbreaking Songs of All Time. 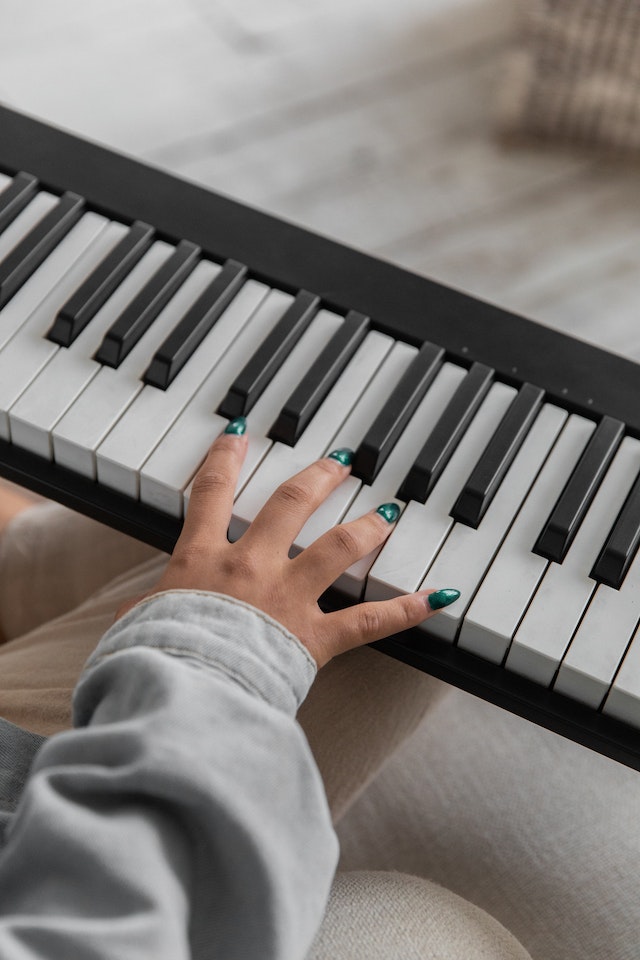 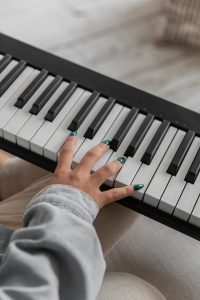 The 10 Most Heartbreaking Songs of All Time.

Hank Williams – ‘I’m So Lonesome I Could Cry

Hank Williams’ ‘I’m So Lonesome I Could Cry’ is considered one of the saddest songs. The song speaks of deep loneliness and the inability to find comfort in anything. The narrator expresses his despair in the most heartbreaking of ways, through a longing for companionship and a sorrowful cry. The song’s simple yet powerful lyrics and Williams’ melancholic delivery make it an emotionally devastating listen. It is a song that speaks to the depths of despair and is a reminder that no one is ever truly alone.

Alice in Chains ‘Nutshell’ is one of the saddest songs of all time. The song is about death and pain, with lyrics full of sorrow and despair. The song is a lament for a lost loved one, and singer Layne Staley’s hauntingly emotive vocals bring out the full impact of the lyrics. The song is a powerful reminder of how we must all face mortality and the pain of loss, and it is the perfect example of how music can be used to express sorrow. ‘Nutshell’ is a song of mourning, but it is also a song of hope, as it encourages us to embrace the positives of life, even when faced with the darkest of times.

John Prine’s ‘Sam Stone’ is a heartbreaking song about a Vietnam veteran who returns home to find his life in disarray. The veteran is addicted to drugs, his marriage is failing, and his family has abandoned him. The song paints a tragic portrait of a man who has lost everything, including his life. The haunting lyrics and the emotional melody capture the veteran’s life’s tragedy and his struggle’s loneliness. It is a powerful reminder of the deep costs of war and an unforgettable reminder of the human cost of conflict. It is one of the saddest songs of all time.

Pearl Jam’s ‘Black’ is considered one of the saddest songs. The song is a melancholy ode to lost love and regret, with lead singer Eddie Vedder’s hauntingly beautiful vocals expressing the pain and longing of the narrator. The lyrics are filled with images of loss and despair juxtaposed with Vedder’s constant hope that his lost love will return. The song builds to a powerful climax, with Vedder’s voice becoming more desperate and passionate as he pleads for his lost love to come back. It is a heartbreakingly beautiful song that will remain one of the saddest songs of all time.

George Jones’s ‘He Stopped Loving Her Today’ has gone down in history as one of the saddest songs. The song is a heartbreaking ballad that tells the story of a man who has been in love with a woman for years, only to give up on her eventually. The song speaks of his pain as he dies with a broken heart, never having gotten over her. It’s a tragic story of unrequited love that has touched many hearts. The song’s lyrics and George Jones’ distinctive voice make it a true classic that will remain a timeless reminder of the pain of lost love.

Nirvana – ‘Something in the Way

Nirvana’s song “Something in the Way” is one of the saddest songs of all time. The song has a slow and haunting melody that reflects the lyrical content. The lyrics tell the story of a man living beneath a bridge in isolation and despair. The song is sad and deeply moving, as it paints a vivid picture of the man’s despair and loneliness. The lyrics are sparse yet incredibly powerful, and the emotion in Kurt Cobain’s voice is palpable. The song is a heartbreaking reminder of the despair and isolation that life can bring, and it is one of the saddest songs of all time.

Harry Chapin – ‘Cat’s in the Cradle

The 10 Saddest Songs of All Time list is an emotional roller coaster topped by the classic Harry Chapin song “Cat’s in the Cradle”. This heartbreaking song is a sad tale of a father and son’s relationship and how the father is too busy for the son, only for the son to grow up and do the same to his father. The song paints a picture of a father-and-son relationship that is distant and strained, with the father missing out on important moments in his son’s life due to his busy schedule. The song’s lyrics are filled with sadness and regret, and it is a reminder of how precious time is and how quickly it passes.

R.E.M.’s “Everybody Hurts” is one of the most heartbreaking and sorrowful songs. It speaks to the pain everyone experiences in their life, whether physical, emotional, or spiritual. The song starts slowly with a simple guitar riff and the words, “When the day is long and the night, the night is yours alone”. The lyrics paint a picture of loneliness and despair that many can relate to, and the song gradually builds to a powerful chorus of “Hold on, hold on, hold on”. The song continues with lyrics of comfort and support, urging the listener to hold on and reminding them that they are not alone in their pain. The song’s power lies in its ability to evoke deep emotion, and it has become an anthem for those going through hard times.

The 10 Saddest Songs of All Time list would not be complete without including Eric Clapton’s heartbreaking ‘Tears in Heaven’. Written after the passing of Clapton’s four-year-old son, the song is a powerful expression of grief and raw emotion. The heartbreaking lyrics and soulful melody of ‘Tears in Heaven’ are a fitting tribute to Clapton’s son, and it’s a song that can bring a tear to the eye of even the strongest person. It’s a truly beautiful song that encapsulates the pain of loss, making it one of the saddest songs of all time.